Inti Castro is a graffiti artist and muralist born in the port city of Valparaíso, Chile. His name, translated into Incan means ‘Sun’. He began painting walls at around the age of thirteen and has not stopped since. Today he is one of the most recognized street artists globally. He usually paints murals on a gigantic scale, his works often take up whole sides of buildings. He has painted murals in several cities in Chile and worldwide and has participated in international festivals dedicated to the culture of street and graffiti in Norway, France, Poland, Hawaii and Lebanon amongst others, He was also one of the organizers of the Graffiti festival in Valparaiso that pays tribute to this city characterized as a cultural melting pot. Inti initially plied his trade spraying tags and letters, today he continues to use spray cans. He is recognized for his characters inspired by the Latin American syncretism of the mixture of the Spanish and indigenous heritage. 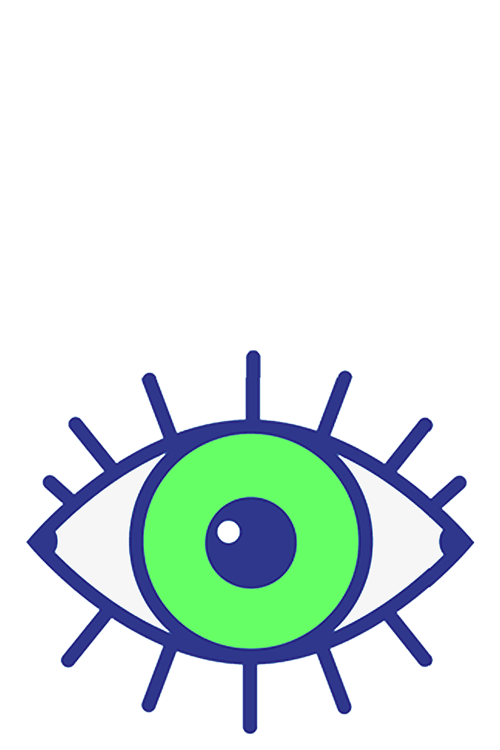 If you have any suggestions, questions, or just want to say hi, please contact me. I’d be happy to hear from you!

*All photos are used for commenting reasons only. If one of the photos used belongs to you and you would like it to be removed, please contact me at and I will remove the image immediately.